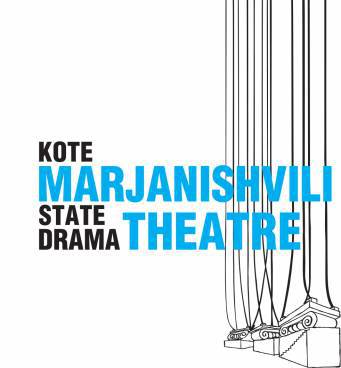 The theater was founded in Kutaisi in 1928 by Kote Marjanishvili and in a short period of time it achieved success not only in Georgia, but also in guest performances in Kharkov and Moscow. It moved to Tbilisi in 1930 to the former Brothers Zubalashvili philanthropic “Public House”, the building it still occupies. From the very beginning, the Marjanishvili theatre company has been first rate with its leading figures - Veriko Anjaparidze, Ushangi Chkheidze, Tamar Chavchavadze, Shalva Gambashidze, and many others.

Plays by This Theater